Guest article: Braunschweig on the way to becoming a Smart City

“The best thing about being a smart city is that it combines so many different topics and activity fields“, said Dr. Neven Josipovic, Chief Innovation Officer of the city of Braunschweig. “What characterises a smart city is that it makes use of technology in an intelligent way to the benefit of its citizens.“ However, what is also important is networking with innovative actors in the city, supporting practical research and improving transparency for citizens.

Enabler of the digital transformation

Dr Josipovic has been head of the Digitalisation Department, Smart City since June 2021. The department was set up by Dr. Thorsten Kornblum, previously head of Digitalisation and now the city’s mayor. It coordinates digitalisation and smart city projects and is the main point of contact for the digital transformation in Braunschweig. The local smart city strategy was the reason why the department was created. Accordingly, the city of Braunschweig sees itself as an enabler of the digital transformation, with the aim of bringing all parts of society on board. Its methods are establishing relevant networks, platforms and places for discussion, while also initiating and undertaking its own projects.

Networks as the basis for a smart city

The smart city strategy provides for two main discussion formats: the Smart City Board and the Smart City Forum. The Smart City Board is where the mayor and individual heads meet and coordinate future projects with the Digitalisation Department. The Smart City Forum is a dynamic gathering where local Smart City actors representing science, industry and local society can network and exchange views. This is where new project ideas and partnerships are born. In particular, interacting with science plays an important role in Braunschweig. As one of the EU’s regions most focused on research and with one of the highest employment rates for scientists the prospects for joint ventures are especially good. In addition, there are formats such as the ’Digitaltag’ which specifically address local citizens. Taking as its slogan ’Braunschweig.Together.Digital.’, this year’s Digitaltag in June 2022 featured over 50 activities on the topic of digitalisation and smart cities.

“We think that Braunschweig has great innovative drive“, said Dr. Josipovic. “Even before the Digitalisation Department there were many online and smart projects permeating all areas of city life and helping to achieve the goal of becoming a smart city.“ They include expansion of online services, participation in large-scale joint projects – such as driverless vehicles and implementation of 5G technology. Examples include:

“Organisation departments with innovative ideas are what we want. Often we act as a sparring partner, talking through various concepts and pointing out basic strategy aspects.“ Sometimes there are projects that require a single coordinator. Those are the ones the Digitalisation Department organises itself. Among those it is currently working on are the creation of an open data portal and establishment of an interactive real-time data platform. The open data portal aims to make selected public administration data freely available to the public in an open format. The object is to encourage data-driven added value and scientific research. In the future, the aim is to augment this open data strategy with real-time data which can also be downloaded free of charge and accessed via an interactive dashboard. 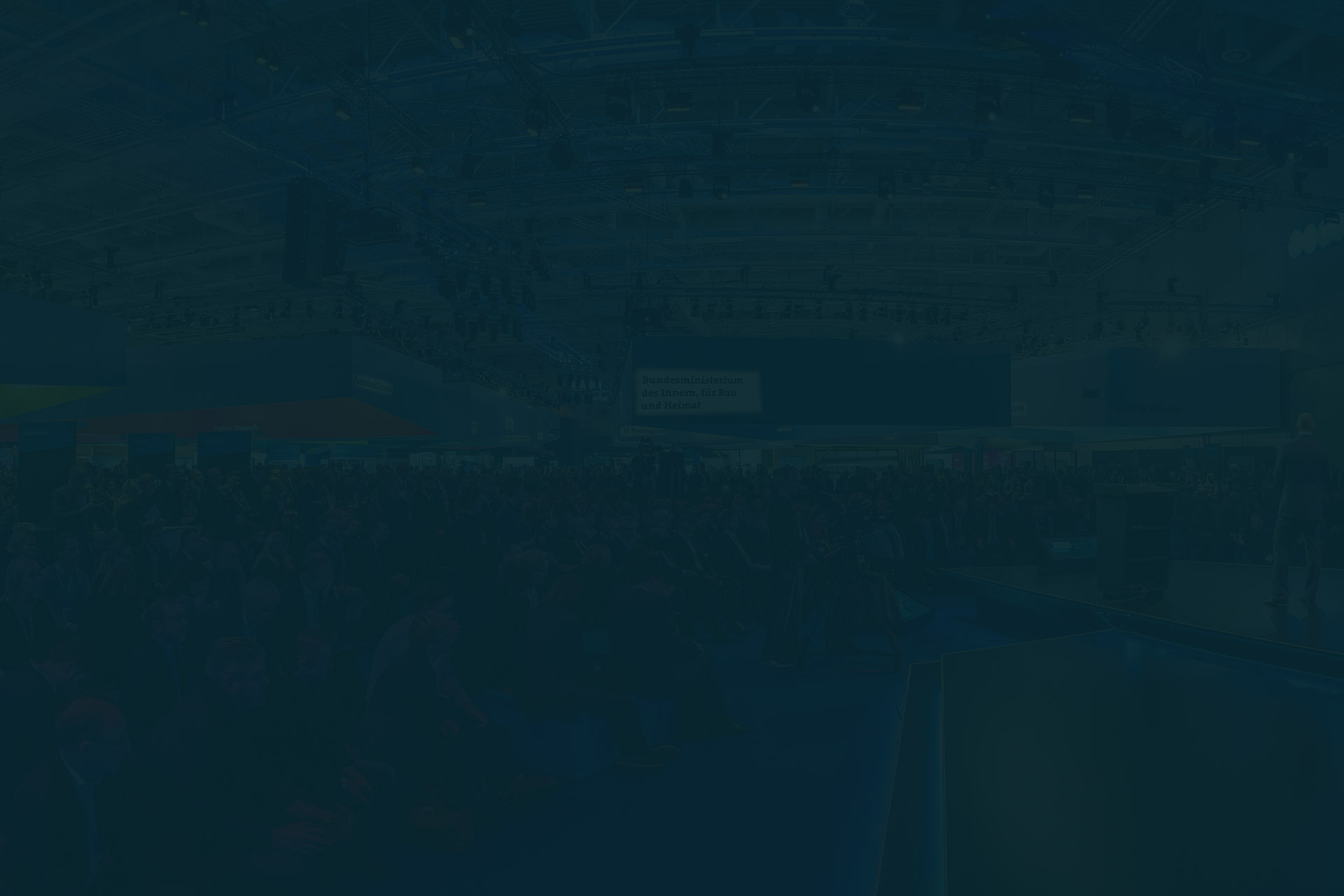