Our big stage for digital innovation in the public sector

That was it, the fifth edition of the Smart Country Convention! More than 12,000 participants, over 250 partners, around 13,000 sqm exhibition space and more than 400 speakers on 4 stages – Germany's leading event for e-government, smart city and smart region was once again a complete success!

This year the event also gathered high-ranking politicians from federal and state government, towns and municipalities. Four federal ministers – Nancy Faeser, Klara Geywitz, Cem Özdemir and Volker Wissing – attended the event, Governing Mayor of Berlin Franziska Giffey spoke on the main stage, while Kristina Sinemus, Hesse’s Minister for Digital Strategy and Georg Eisenreich, Bavaria’s Minister of Justice, were among those on the exhibition grounds in Berlin.

Austria, a role model in Smart Country affairs and this year’s partner country, set the tone over three days: Florian Tursky, Austria’s State Secretary for Digitalisation and Telecommunications, presented a major milestone in the country's public sector with the eID-based digital driving licence.

We would like to thank all visitors, speakers, exhibitors and partners. We are already looking forward to the next Smart Country Convention from 07 - 09 November 2023! We can't wait to see you in Berlin and promise to deliver you a vibrant onsite event again! 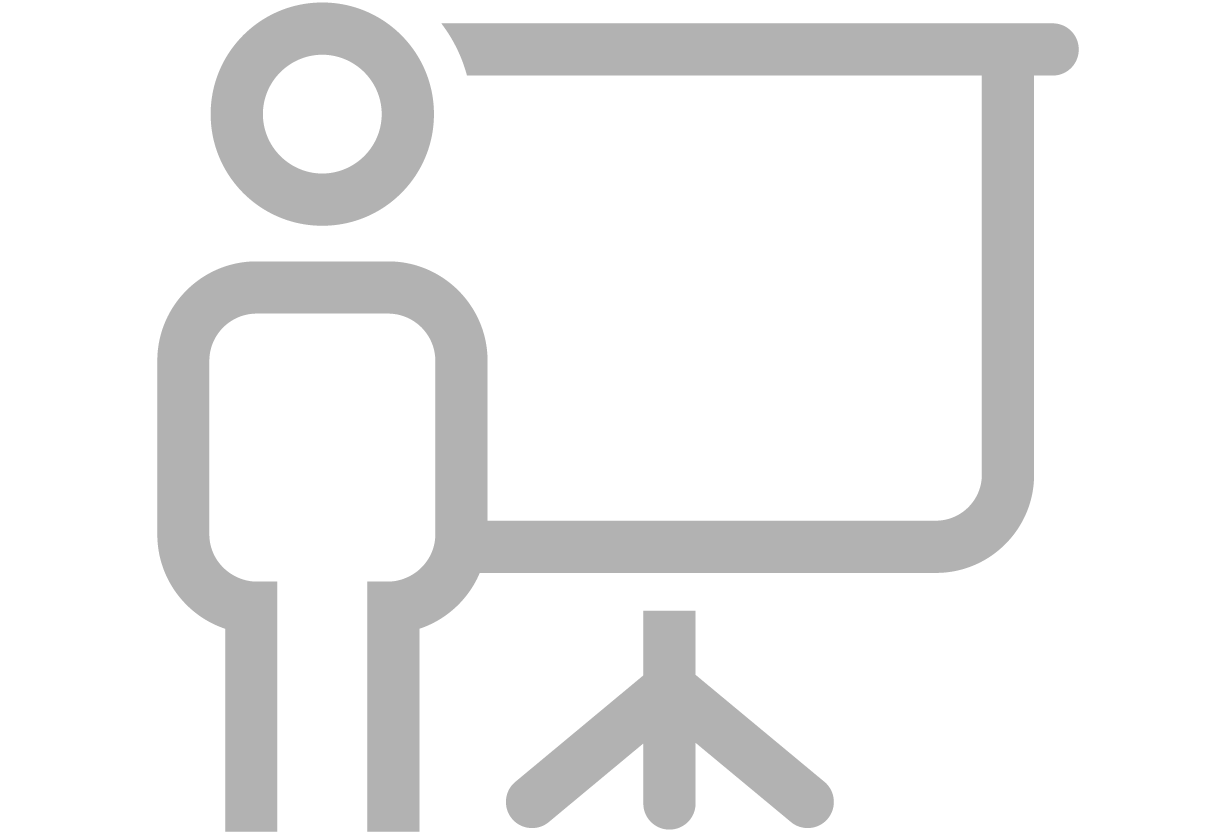 You missed the Smart Country Convention? Would you like to watch a specific session again? No problem! Parts of the stage program were recorded and are now available for you as video-on-demand on our platform or on our YouTube channel. Let’s get started! With just one click, you can follow the Smart Country Startup Award, the Smart City Index or German and European digitization projects on the topics of e-government, smart city and smart region once again. Experience the best moments of SCCON22!

SCCON HIGHLIGHTS IN VIDEOS
Impressions that inspire you!

The Smart Country Convention remains the top event for digitization in the public sector in 2022
and central contact point for Germany's best minds from politics, the digital economy and science.
Experience the best moments of SCCON22 and look forward to November 2023!